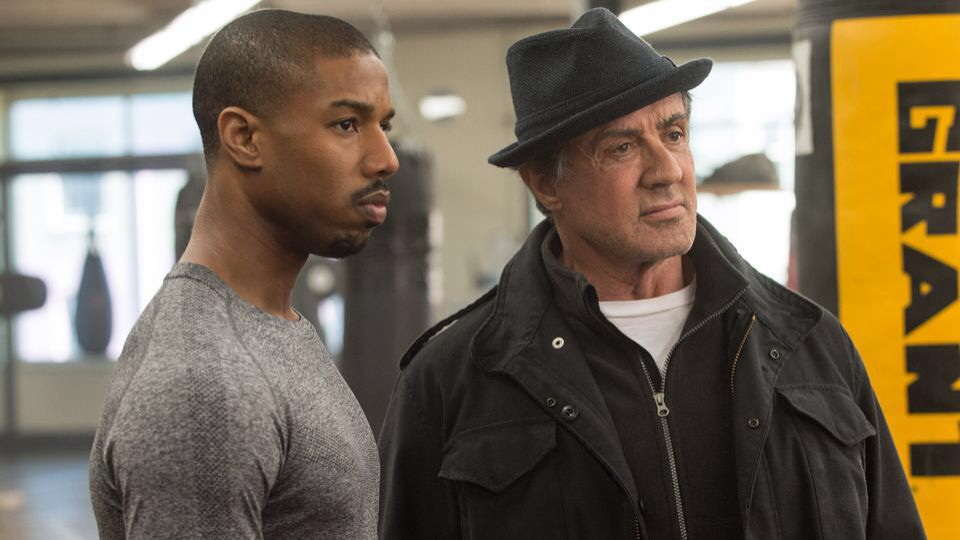 Creed follows the story of Adonis “Donnie” Johnson, an aspiring boxer and son of the late boxing heavyweight champion Apollo Creed. He travels to Philadelphia, reaching out to Rocky Balboa, his father’s old friend (and former rival), in the hopes that he would train him and help his dream of becoming a professional boxer. The film stars Anthony B. Jordan, Sylvester Stallone, Tessa Thompson, and Phylicia Rashad.

As the seventh part of the Rocky franchise, this movie follows a tried and tested formula like its predecessors: underdog with incredible emotional conflict finds his vocation and a wise old sage to help him through the journey to the top. While true to the franchise, the movie manages to inject a fresh perspective, with an exciting story to follow and new characters to love.

Even if you don’t like boxing, you’ll be rooting for our hero in every training session and every fight. You can sympathize with his struggle and celebrate his success. It’s also an enjoyable experience to see Jordan’s character form meaningful relationships throughout the film, especially with Stallone’s Rocky.

The latter got a Golden Globe and Oscar nomination (so far – he might win it) for his role. Why no one else from the cast was nominated is a mystery to me. They were great! In any case, Creed is going to be on of the most entertaining films you’ll see this award season!