All you need to know about the Oscars 2016 Ceremony 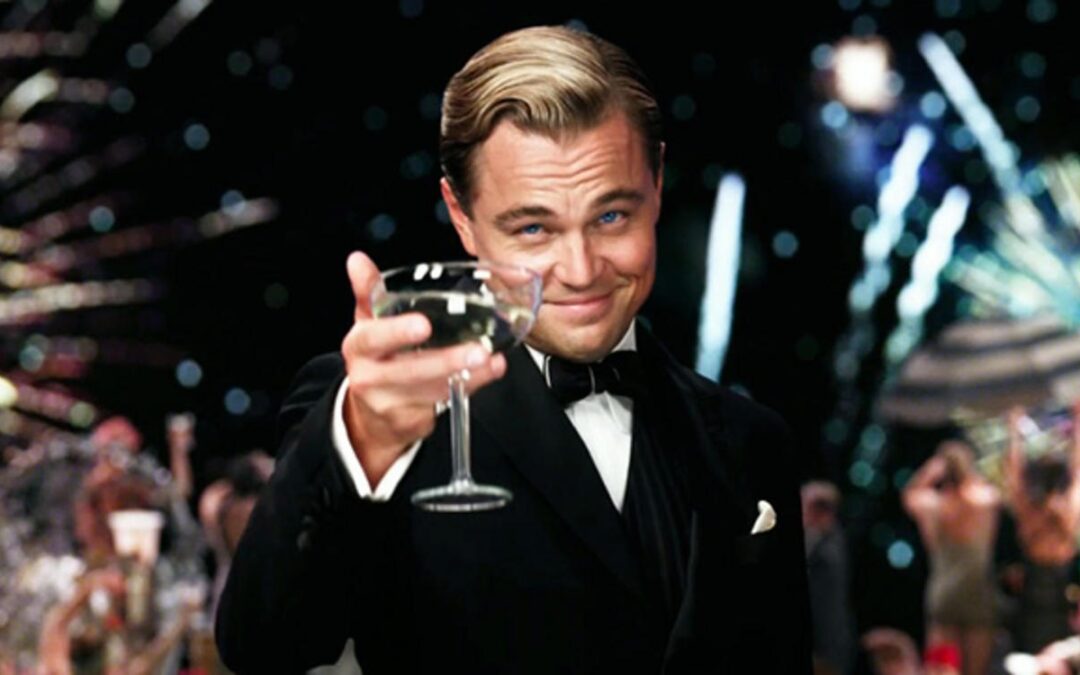 And thus concludes another award season. Here’s a recap of the evening and the full list of winners:

#OscarsSoWhite was the star of the evening

Host Chris Rock squeezed the #OscarsSoWhite theme for all it was worth throughout the show, starting with the opening monologue and clips and quips in between categories including this gem:

Tracy Morgan at the #Oscars! https://t.co/WUGyEGJXmj

Even how the presenters during the evening were selected seem all to make a statement about the Academy’s commitment to diversity. Kudos for their efforts so far and we can only hope more people of color are nominated next year.

Memorable moments, including some WTFs

Having Chris Rock as host was the surefire way to get great laughs. Take this bit where he goes to a “movie theater as far away from Holywood as possible, in Compton”:

Apart from @LeoDiCaprio winning (obvs) this was definitely one of the best bits of #Oscars2016 https://t.co/oAEqSfAhdo

But nothing got people talking as much as that bit where Rock introduces the Oscars new “director of the minority outreach program”, Stacey Dash. Those who don’t know who this nitwit is, she’s Clueless actress turned Fox News political commentator. The entire audience , and world’s reaction was summed up by none other than our own Chrissy Teigen But not all moments were funny or cringeworthy. A couple of beautiful and emotional moments worth mentioning, like the In Memoriam with Foo Fighter’s Dave Grohl singing Blackbird

Received by a standing ovation, Vicepresident of the United States Joe Biden introduces Lady Gaga’s Oscar nominated song “Till it Happens to You”, but not before delivering a strong message: “Take the pledge, a pledge that says I will intervene in situations when consent has not or cannot be given. Let’s change the culture. We must and we can change the culture so that no abused woman or man like the survivors you will see tonight ever have to ask themselves ‘what did I do?’ They did nothing wrong. I really mean this.” The big winner of the night was, surprisingly, Mad Max Fury Road who nabbed all the “technical” awards (6 in total). The Revenant got 3 awards including director and of course, Leading Actor, but not Best Picture. The latter went to Spotlight who other that the coveted award also got Original Screenplay. Full list of winners below:

And there you have it! Till next year and for now, I’m off to take a nap!