Oscars 2016: Who will win, who should win and why should you care? 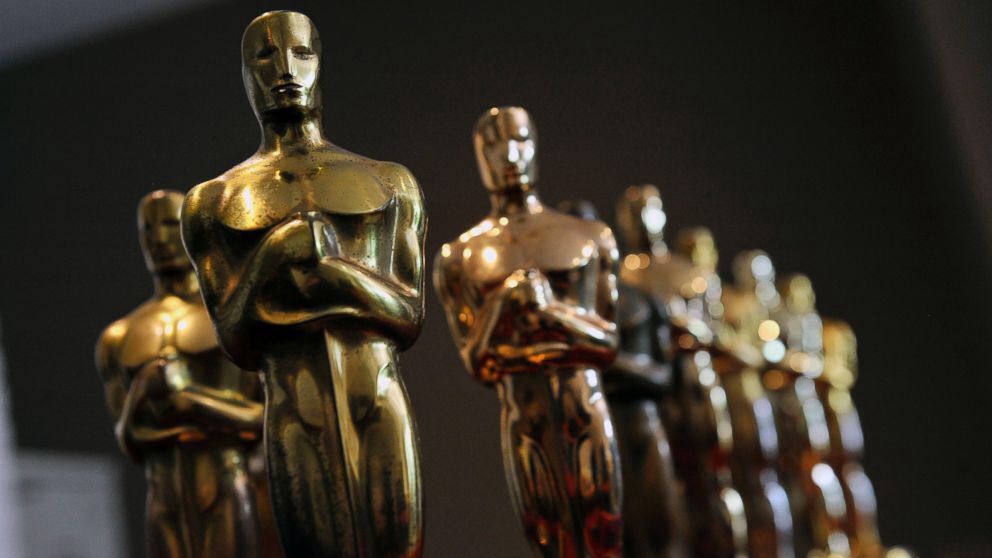 To celebrate an industry that already thinks a bit too much of itself might seems counterproductive. And yet here we are, another year of great movies that captured people’s imaginations and offered great conversation subjects.

The 88th Academy Awards are best described by the social media moniker #OscarsSoWhite, and in case you’ve been living under a rock for the past 6 months, this year’s nominees did not include a single person of color in any of their major categories.

And while the industry works on improving its much needed diversity, let’s take a look at the movies who did get all the accolades this award season, with my predictions for Sunday’s Oscar winners.

This year’s Best Picture nominees were all very good movies with interesting themes, and in a slight improvement from last year nominees, some of these did very well at the box office. :


Nominees:
Who will win? It will probably go to The Revenant. Not because it’s the best movie on the lot, but because it’s an all-rounder: great performances, great script, awesome cinematography.

Who should win? Star Wars The Force Awakens. I know, it’s not nominated, but it’s about damn time something in the sci-fi category (that also happened to break box office records) gets an nomination. Of the actual nominees, however; Spotlight would be my top candidate.

The one Leonardo Dicaprio has to win

Whether you agree his performance was amazing, or Oscar-worthy, this has got to be Leonardo Dicaprio’s time to finally get the award for Actor in a Leading Role.

Who should win? Every other actor in this list is excellent, but this is Dicaprio’s year. My opinion is thus, irrelevant!

The one with all the badass ladies

It was a good year for the Actress in a Leading Role category, for every single nominee got to play incredibly complex and strong characters. Another interesting fact is the majority in this list are repeat nominees


Nominees:
Who will win? This one’s tough because both Brie Larsson and Jennifer Lawrence have received equal praise for their performances, but I’m going to call Brie Larsson for this one.

Who should win? Hands down, Brie Larsson. She’s the newbie in the list, but one that delivered a beautifully nuanced and emotional performance.

The one where only one name seems to come to mind

The Actor in a Supporting Role category has incredible talent and absolutely fabulous performances, all worth the award. But when the list of nominees is read, no one is looking further than the veteran on the list:


Nominees:
Who will win? The one name that seems to be on everyone’s mind is Sylvester Stallone. This is his second acting nomination (total three, including one for best original screenplay) for the same character… a whooping 40 years since the first Rocky movie.

Who should win? Both Christian Bale and Mark Ruffalo are strong contenders in my opinion and I’d be happy with either one winning. But I too, have a soft spot for good’ol Rocky Balboa. It’s easy to see why the members of the Academy have been so captivated by this character!

The Actress in a Supporting Role category is another one where only one name comes up over and over again, even though that one name is in very good company.


Nominees:
Who will win? This one’s in the bag for Kate Winslet’s portrayal of Joanna Hoffman, Apple’s marketing executive (and the only person ever to have come out unscathed by the whirlwind that was Jobs).

Who should win? Although both Alicia Vikander and Rooney Mara’s performances were outstanding, I do agree this one will be Kate Winslet’s second acting Oscar win.

The Directing category is probably the hardest one because every single director nailed it. The sad thing about this category is that only one can win.


Nominees:
Who will win? Alejandro G. Iñarritu. This will be Iñarritu’s second consecutive win in the Directing category. Since The Revenant is going to most likely be awarded Best Picture, it seems fitting that the versatile Mexican director would get it, too.

Who should win? My top choice would be between Tom McCarthy and Adam McKay. The former because of his graceful handling of such a difficult topic, the latter because of how he’s successfully transitioned into serious critical acclaim, while retaining his comedy writing and directing background.

Here are a few additional predictions:

Before you go, here’s a good summary of the year’s Oscar nominated movies: