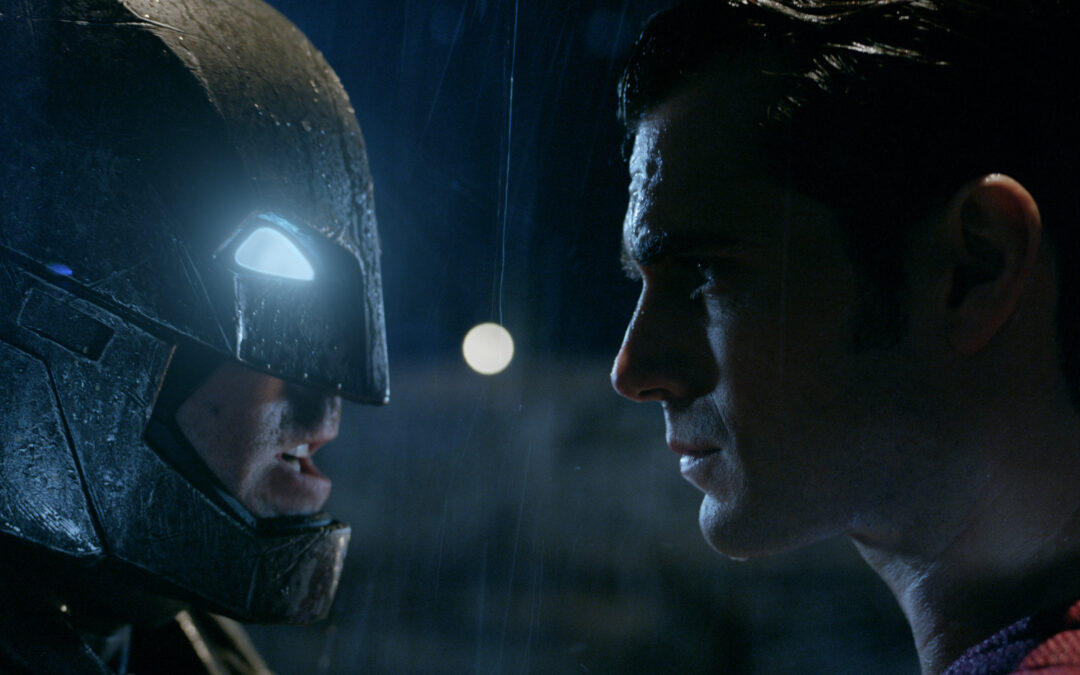 Worried about how little accountability Superman has (especially after the events which left a terrified and half destroyed Metropolis), Bruce Wayne’s alter ego Batman takes on the Man of Steel for all the danger he perceives he causes, not knowing, however; there are far more sinister forces out there ready to wreck havoc around them.

Why did it get so many mixed reviews?

My boyfriend Henry Cavill was in this movie that’s received enough “mixed reviews” for me to question our non-existent relationship. After watching the movie, is it time to break up? The answer is, not quite. Allow me to elaborate further: the plot is all over the place and is at times confusing, but intriguing enough that you hope you’ll get the answers in the next few scenes. The movie tried too hard to create a prelude to the inevitable introduction of the live-action Justice League. Don’t get me wrong, I am excited about a Justice League live-action film almost as much as all of you lovely comic book nerds out there. But if you think about it, Marvel released 4 individual films before bringing out The Avengers for the first time and it seems Dawn of Justice was an attempt to do it in just one.

Is it even worth watching then?

Now, let’s talk about what was good about the movie: Special effects were top notch, as one would expect from a movie of this budget. The sequence of events of the last hour of the movie made it worth going through the randomness of the first hour and a half. Casting-wise, every single role was a great call. Say what you want about Ben Affleck, he did not suck as Batman and Gal Gadot was a convincing Wonder Woman. Jesse Eisenberg played an interesting Lex Luthor and Jeremy Irons brought a more hands-on yet chill Alfred than the fancy-schmancy butler figure we’ve come to know. Cavill was his usual pretty self. Let’s face it, no one cares what kind of actor he is as long as we have something nice to look at. They agree with this

While not the best movie out there, it is 1. a great and very entertaining choice to go watch at the movies and 2. one that is definitely going to peak your interest in the next installment of the franchise.