Deadpool – Or third time’s the charm for Ryan Reynolds 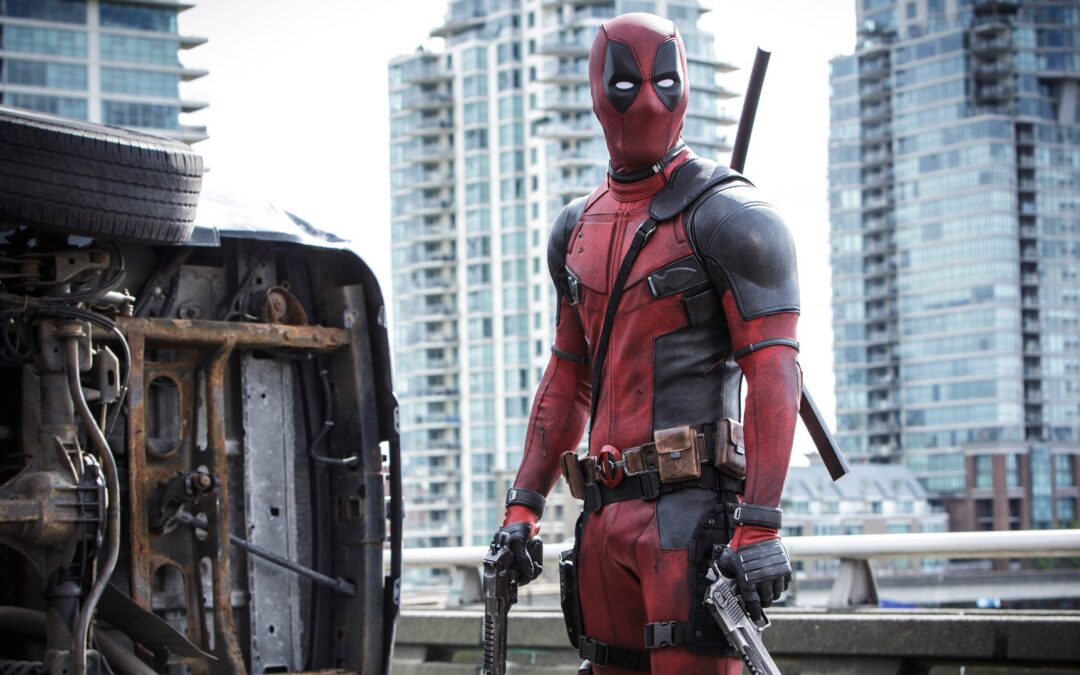 Wade Wilson is a former Special Forces turned mercenary who is subjected to a series of gruesome experiments by a sadistic scientist going by the name Ajax. After one of these experiments goes wrong and Wilson is left for dead, he discovers he know posseses accelerated healing. He adopts this persona, Deadpool, an anti-hero of sorts who hunts down for the one responsible for his suffering and nearly destroying his life. The movie, based on the comic book of the same name, stars Ryan Reynolds, Morena Baccarin, T.J. Miller, and Ed Skrein.

That was about time, Ryan Reynolds

Finally Ryan Reynolds gets into the superhero action successfully. You all know how painful it was to watch him in this hot mess of a movie, so it is an absolute delight to see him in this irreverent, snarky, and incredibly awesome comic book adaptation! Comic book lovers already knew the magic of this character and were probably very concerned with the casting of Reynolds for obvious reasons: one we’ve already mentioned, the other how he had already had a shot a this character in this other movie. Thankfully, I don’t think fans they will be disappointed.

From the opening credits, you know you’re in for a treat

This movie is an action film with a lot of comedy that will be entertaining from beginning to end. The opening credits consist Rather funny one-line description rather than actual actors and crew names, such as “God’s perfect idiot” (reference to Reynolds himself), “A hot chick” (Morena Baccarin, Deadpool’s love interest), and “The comic relief” (funnyman T.J. Miller). These credits take place over a slow-motion action scene we get to see in full fast pace a few minutes later. The movie begins in present time with the character in full costume on the hunt for the one who wronged him. We get one big flashback to how our hero got to where he is today, and then back to our anti-hero’s foul-mouthed antics. We also get to experience the character’s typical breaking of the fourth wall. There are plenty of those moments and all hilarious! Writing this post makes me want to watch this movie again (and I probably will), and so should you! From the meta-humor and references to the incredible (and ultraviolent) action scenes, this movie will be a successful trip to the movie theater. Enjoy!